Frown lines are composed principally of two sets of muscles that work together to produce the frown – one of the muscles, the procerus, pulls in a downward manner, and in those who utilise this actively, gives a horizontal line across the bridge of the nose over time.

The other set of muscles, the corrugaters, pull the eye brown down and in towards the bridge of the nose, folding the skin like an accordion or leading, with constant use, to the 11s, two vertical lines visible between the eyebrows.

The commonest reason people cite for treating the frown is that they are regarded as angry/ cranky or simply bad tempered and it often upsets them, especially when they are neither. 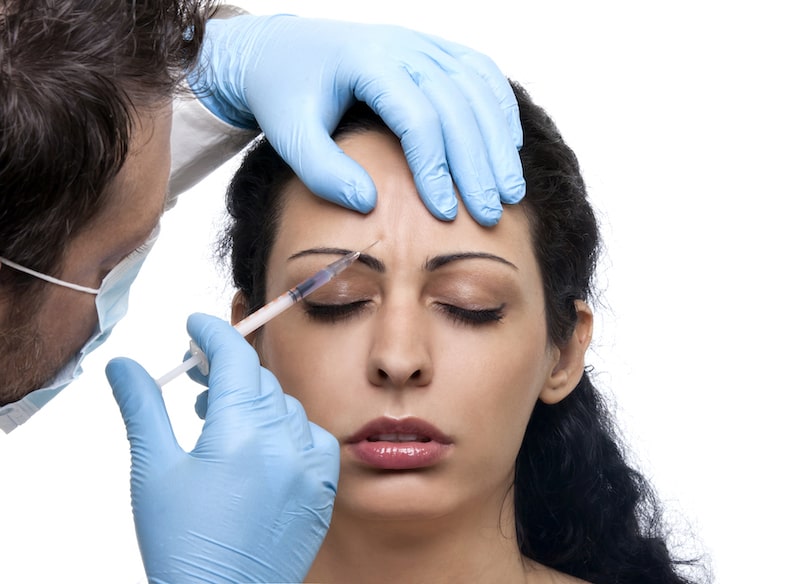 The frown is also responsible, in those with strong muscles, for pulling the eyelids down, and giving the eyes a hooded appearance, which is the opposite of a fresh, alert and awake look that most of us aim to achieve in our day to day lives. In such people, treating the frown often has a remarkable effect of opening the eyes and giving them a rejuvenated appearance, the “back from holidays” look.

Average dose in a female begins around 20 units

BOOK A CONSULTATION
ASK A QUESTION

6 of the Best Skincare Options by Decade - your 30s

For many of us, our 30s can be a time of much change. Many of us may have children, with pregnancy and associated changes, breastfeeding, chronic sleep deprivation and wrangling little children. Additionally many of us may be dealing with work outside the home at the same time, and making progression on the career ladder, […]

Injectables are tricky to master, and anyone who tells you it’s easy, is often not telling the truth. With more experience, I’ve found that I see more and more variation in faces as to what can go wrong, go awry and even lead to unexpected results. Just like with Medicine, there is usually a Dunning-Kruger […]

Every few weeks of late, it seems, we are seeing posts on social media of young women with rare complications due to injectables, namely, dermal filler. Not that long ago, it was a young woman who posted of her experience on TikTok. Shortly after, well known influencer Lily Ghalichi posted of her own experience with […]