What do I mean when I say subtle, sensible rejuvenation? 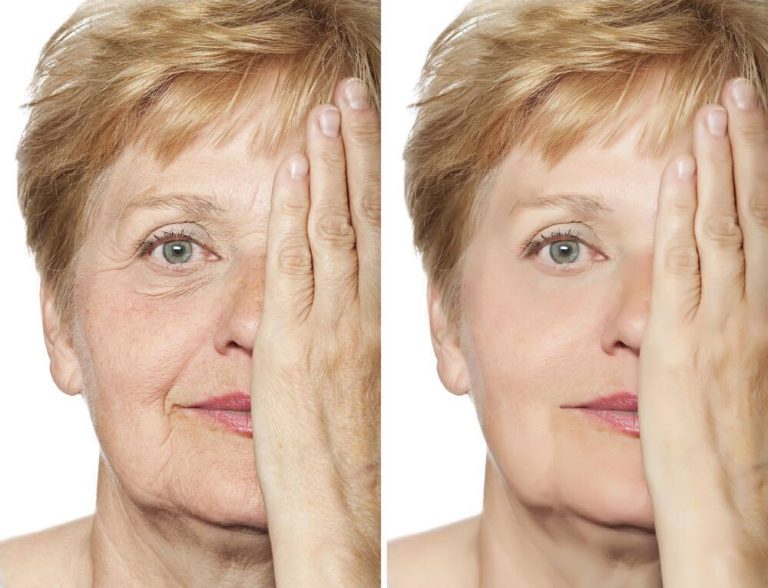 My patients worry about looking fake and being made fun of at work or by friends. Some have had disastrous results elsewhere, especially with lip fillers; some had to go back and have it reversed due to the obvious enhancement.

All admirable and achievable goals.

The only problem? Money and fear.

Money, because by the time they’ve been feeling old, haggard and worn out enough to see someone, they’ve left it a bit late. Leaving it too long means their expectations are often not realistic in terms of both what’s needed, and associated cost.

They often think 1ml of filler will fix a problem they’ve watched developing over 3 years and which will need 4-6 mls over 6 months.

Or they come to see me 2 weeks before a wedding, or a relocation overseas for something that would normally take 3 months to treat.

Or they tried the latest offer at the local clinic, but it didn’t give them the results they wanted.

Or they want deep frown lines that have taken 20 years to develop to be gone after 3 or 6 months of anti wrinkle treatment.

And, while they don’t say it, I’m sure fear is another part of it- fear of fillers. Fear of looking unnatural.

Fear of “looking like those Kardashians” or “The Real Housewives of Sydney”.

So here are two examples of two of my patients. 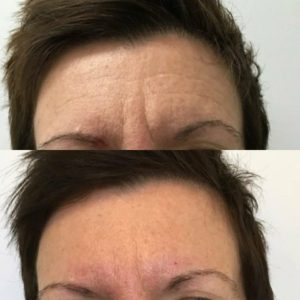 This woman in her early 50s, whose deep frown lines I’ve been treating for 9 months every 3 months’ she didn’t believe the lines were fainter or weaker at all. But photographs don’t lie.

That’s why your consult is obligation free. It’s why I don’t do fillers on the first consult. Because I plan your treatment for you and only you. It is not a one-size-fits-all treatment, it is a treatment plan tailored specifically for you, by me. As Dr Mauricio de Maio says, I aim for “surgical results, without the surgery”.

Only you can decide if that’s worth it to you.

Here is an example from someone who has consented to being “on display”. 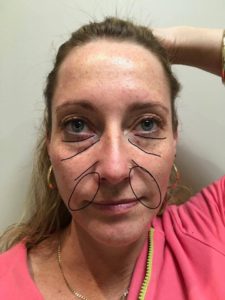 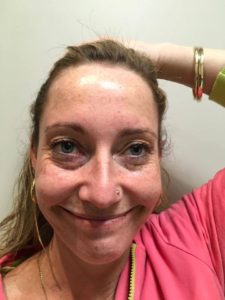 She is in her early 40's. Great bone structure. Slim, with no significant sag to her lower face. I’d been seeing her for anti wrinkle treatment for some time, but despite encouragement to consider filler, she was nervous and afraid of looking fake and stupid.

With the ageing process, she was losing fat under the eyes and from her cheeks causing lines from her nose to mouth, darkness and a hollow look under her eyes and in her cheeks. These were more prominent when she was animated, with telltale sausages in her midcheeks.

Here she is after a total of 4 mls of dermal filler, primarily to her midface, then under her eyes. Notice it doesn’t make her look heavy, or saggy. It does give her  subtle volume, like she would have had when she was younger.

Note:
She looks younger and fuller
The volume replaces the fat pads we all lose with age
The lines around her nose and mouth are fainter with the added volume
She looks softer, less harsh, less sad.
Even her freckles look less dark and heavy, as the volume lifts the skin off the bone and reflects light better.
This is what 4 ml of dermal filler looks like, over 3 months. No one can tell, except she looks fresher. 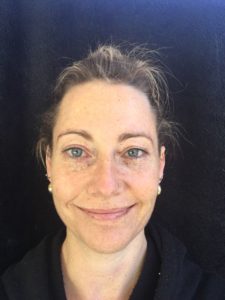